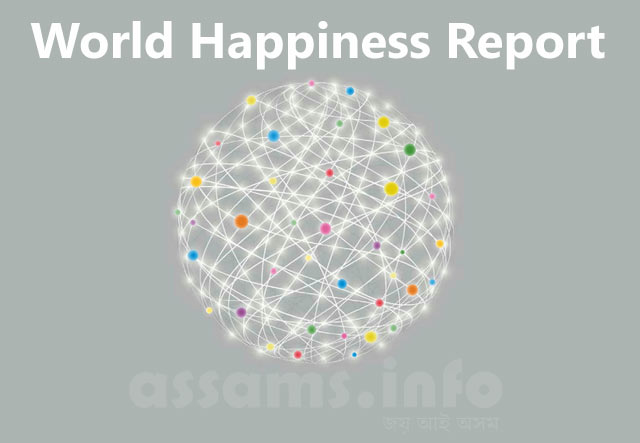 During the ranking process, performance score of each country is compared against the scores of Dystopia, the benchmark country. Dystopia is actually a hypothetical country, which has values that are same as the lowest national average for each of the six factors or variable.

In the World Happiness Report 2016, Denmark topped the ranking with 7.526 score, followed by Switzerland (7.509) and Iceland (7.501) in second and third position respectively. India’s ranking in the happiness report is 118 (4.404). In 2016, for the first time, the World Happiness Report focused on inequality in the distribution of well-being among countries and regions.

In previous reports, it was argued that happiness, measured by the life evaluations, provides a broader indicator of human welfare. In the 2016 report, it is argued that the inequality of well-being provides a broader indicator of inequality in distribution of welfare. This is interesting. Because, the levels and trends of inequality are usually studied from the point of view of income and wealth. The report found that people are happier in societies where there is less inequality of happiness. It also noted that inequality in happiness has increased significantly in the world (when 2005-2011 is compared with 2012-2015).

Top 10 Happiest Countries in the World: