Government of India has instituted several national awards to honour and recognize the various individual acts of gallantry and merits and/or outstanding achievements of individuals. The national awards of India are conferred in the form of both civilian awards and gallantry awards. Bharat Ratna is the highest civilian award in India. On the other hand, Param Vir Chakra is the most prestigious and highest gallantry award in India. Continue reading to learn more about the different categories or classification of Indian awards and honours. 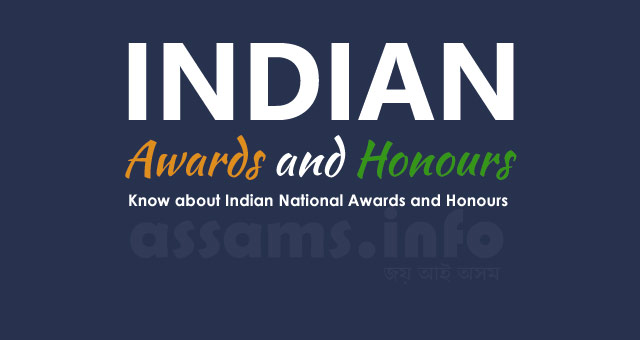 Gallantry awards are mainly given to those armed forces personnel and personnel from related services who show exemplary courage and strength in the presence of enemy and/or in peace time. Every year, the gallantry awards are announced by the Government of India on the occasion of Republic Day and Independence Day. They are normally presented by the President of India.

b) Non-gallantry or Civilian awards: