Initially, United States government was interested in hosting this conference. But United Nations accepted the Swedish government’s offer to host it. The Conference was held in Stockholm, from June 5 to June 16, 1972. It was attended by delegates from 113 countries. The conference was presided over by Swedish agriculture minister Ingemund Bengtsson and Maurice F. Strong from Canada was the Secretary General. 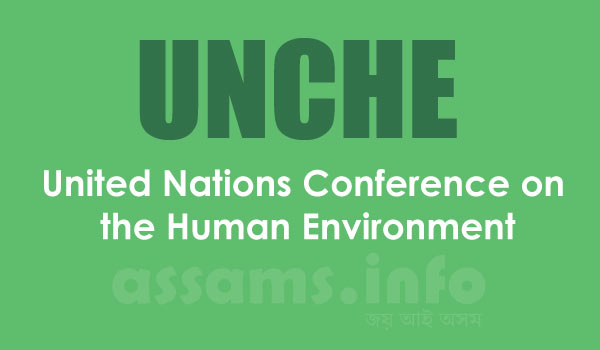