National Mission on Pilgrimage Rejuvenation and Spiritual Augmentation Drive (PRASAD) is a Government of India scheme to upgrade the amenities and infrastructure at popular pilgrimage sites in India. Launched during 2014-15, the PRASAD scheme will cover all faiths. Initially, thirteen sites have been identified for development under PRASAD scheme. The sites are Amritsar, Ajmer, Dwaraka, Mathura, Varanasi, Gaya, Puri, Amaravati, Kanchipuram, Vellankanni, Kedarnath, Kamakhya and Patna.

India is a land of many religions and there are several major pilgrimage centres in different parts of the country. The growth of domestic tourism largely depends on pilgrimage tourism. But the major pilgrim destinations in India are lacking in basic amenities, infrastructure and other facilities. For holistic development of the selected major pilgrimage destinations in India, Government of India launched a National mission on Pilgrimage Rejuvenation and Spiritual Augmentation Drive (PRASAD) in 2014-15. Key components of the mission are: infrastructure development; skill development, capacity building and knowledge management; and improving online presence through websites and mobile applications. The projects sanctioned under this scheme are usually commissioned in 18 to 36 months. 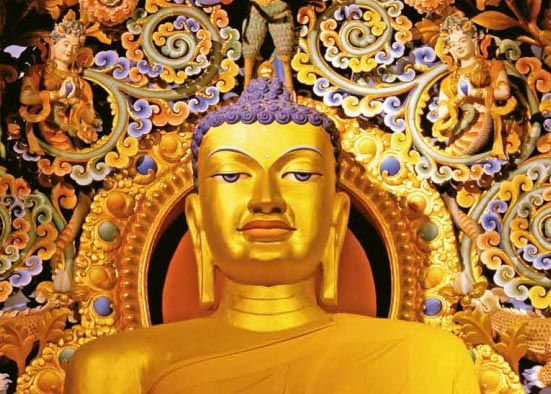 The Pilgrimage Rejuvenation and Spiritual Augmentation Drive (PRASAD) is a 100% Centrally Sponsored scheme. Fund allocated for this scheme is Rs. 100 crore for current financial year.

One comment in “PRASAD Scheme for Developing Pilgrimage Sites”